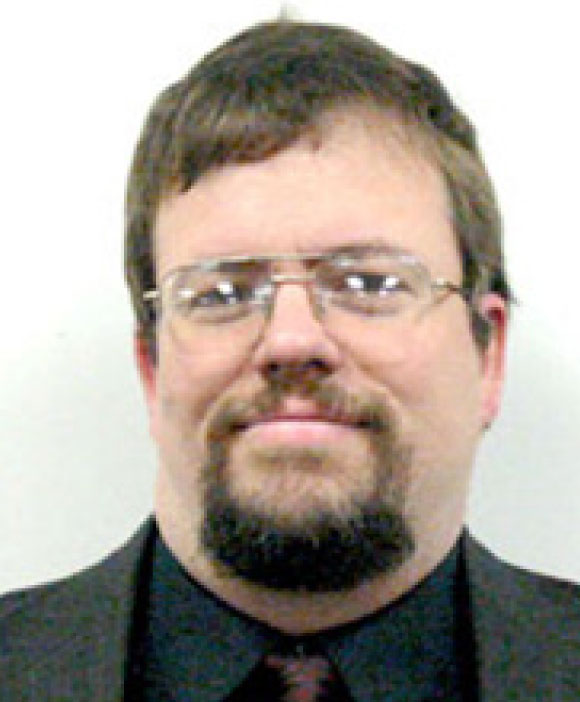 Kevin Mickey is Director, Professional Development and Geospatial Technology Education. He is also Adjunct Associate Faculty for the School of Public and Environmental Affairs at IUPUI, teaching graduate courses in the application of GIS for emergency management and public safety.

Mickey is a recognized expert in the application of geospatial technologies in support of natural hazard risk analysis and emergency management. In addition to developing, managing, and supporting risk related projects, he also designs and instructs practitioner and academic courses on a variety of geospatial topics and technologies.

He has nearly three decades of consulting experience for multiple US federal agencies including the Federal Emergency Management Agency (FEMA), the Department of Labor, the Department of Housing and Urban Development, the US Geological Survey, the National Library of Medicine, and many state and local government, private sector, academic, and nonprofit entities. In addition to extensive US-based experience, he has supported the governments of Canada and Singapore by recommending flood risk mitigation tools and strategies.

Mickey will become President-Elect of the Urban and Regional Information Systems Association (URISA) in October 2019. Starting in October 2020, he will serve a one-year term as President, followed by the position of Immediate Past President for one year. URISA is recognized internationally as a leader in the geospatial profession with more than two dozen state, provincial, and regional chapters. Mickey has been involved with URISA in several capacities, serving as a member of its board from 2014-2017 and chairing the URISA Professional Education Committee since 2017. He is also the current chair of URISA’s Community Resilience Taskforce. He received the URISA Leadership Award in 2018.

Mickey is Immediate Past Chair of the Multihazard Mitigation Council (MMC) of the National Institute of Building Sciences (NIBS) and played a significant role in developing NIBS’ 2017 Natural Hazard Mitigation Saves Study, acting as one of the lead investigators on the riverine flood hazard. The study identified an overall average 6:1 cost effectiveness of federal mitigation grant programs, as well as an average overall 4:1 benefit for exceeding building code requirements. He is a member of the Indiana Geographic Information Council Board of Directors, in which he has been actively involved in numerous leadership roles.